The Managing Director at Agile Communications Limited, Rufai Ladipo, has called on media organisations in the country to lend their weight of support to the ongoing struggle by advertising industry stakeholders to restore the place and dignity of the Advertising Practitioners Council of Nigeria (APCON).

Ladipo, speaking in an exclusive interview with MARKETING EDGE in Lagos, observed that APCON which was constitutionally founded through an Act of parliament to regulate the advertising industry presently does not have a council as the industry is being regulated by civil servants under the civil service code.

According to the agency boss, advertising industry and the media are partners in progress and to that extent, whatever affects one will ultimately have a ripple effect on the other.

He noted, however, that it was regrettable that the media had not done enough on the matter as expected.

“Permit me to take this opportunity to note here that the media has not, in my view played enough role on this matter as one would expect. But I still charge the media as the fourth estate to play a more aggressive role on this matter. We are partners and whatever affects us, should be of interest to you as well,” he said.

Commenting further on what things needed to be done to move the industry f0rward, the agency boss emphasised on the need for stakeholders to put up an aggressive plea to government to get APCON moving again, adding that players in the industry must intensify on strategic knowledge sharing through organised training within or outside our shores, or through collaborations with established institutions, local or international, especially for new entrants into the profession. 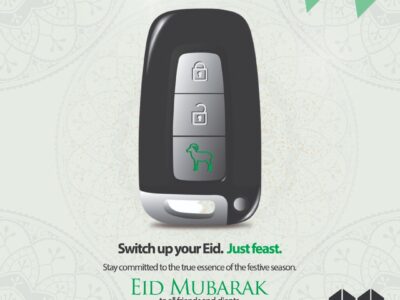 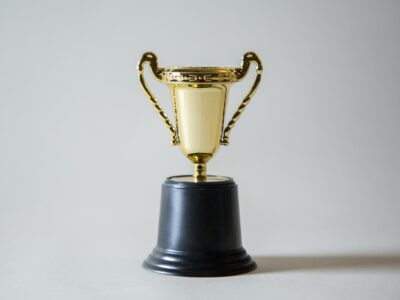 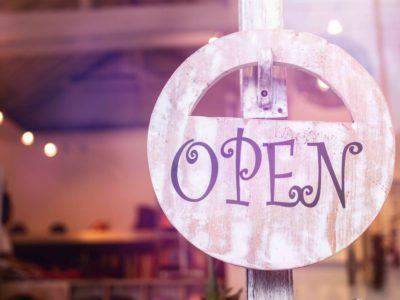 Open chat
Powered by
Thank you for contacting Agile Communications! Please let us know how we can help you.